Robert Guy, a United States Army veteran (1983-1986), became a displaced worker after being laid off from EMCO USA in 2014. Guy became eligible for Trade Adjustment Assistance after his layoff, and decided to put these benefits to use at Zane State College.

“The program helped me get back on my feet,” says Guy. He credits faculty members Deanna Duche and Mark Gerko with making his academic success possible. “I chose the ISET/WELD programs because the job market was…favorable for this area,” he says.

Upon graduation, Robert Guy received three job offers. One offer was for a position generally reserved for applicants with bachelor’s degrees, but Guy’s resume wowed the search committee. Robert Guy ultimately landed at LMI in Cambridge, where he uses the skills he learned in both areas. 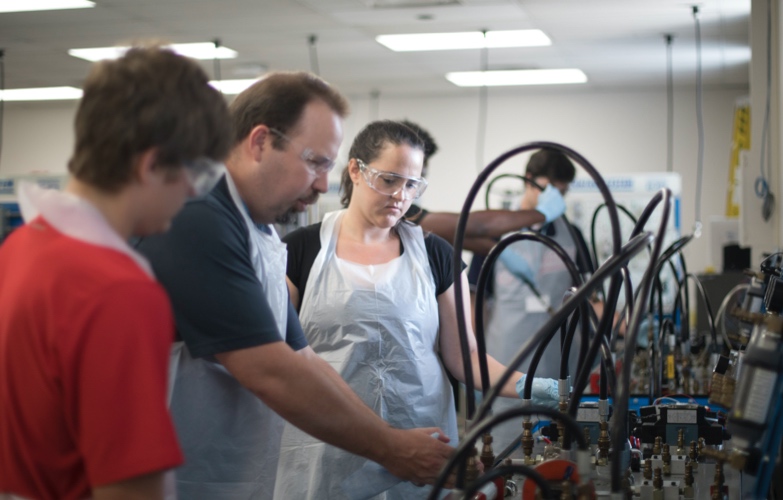 Columbus State Community College has developed partnerships with government and community organizations such as Central Ohio Workforce Investment Corporation (COWIC)/OhioMeansJobs, Columbus Urban League, and the Ohio Association of Food Banks (OAFB) to assist in participant recruitment. These relationships are key to connecting with transitioning adults,... 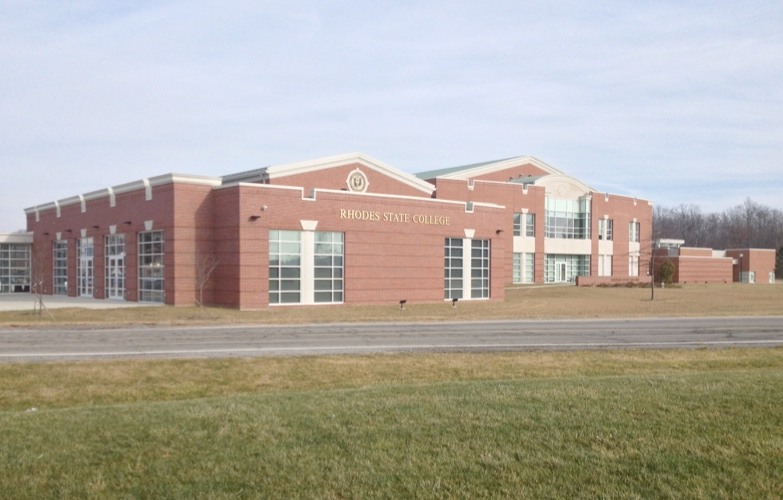 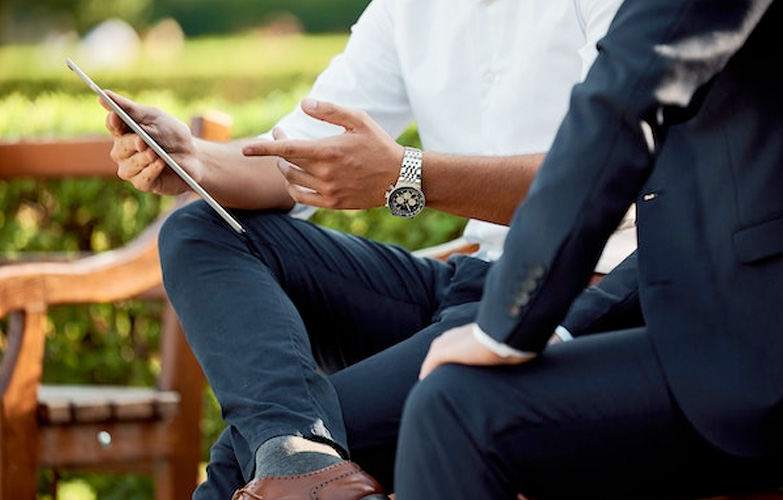 One of most compelling aspect of LCCC’s recent work with adult learners has been building on the strong bonds it forms with employers. LCCC’s TRAIN Ohio Earn & Learn program is a replicable Ohio TechNet initiative that connects students with work-based learning opportunities in manufacturing...