Brendan was working two part time jobs following graduation from high school. He entered the Industrial Welding Program in Fall, 2015 and completed five Welding courses. He is now working full time in the pipe industry earning $ 26.00/hour. When Zach began taking classes in Fall, 2016 he was working as a cashier earning $ 8.20/hour. During his first semester, he obtained a position as a fabricator earning $12.00 hourly. Zach is a straight A student and continues his studies.

Matt completed his technical welding courses at Lakeland in May, 2016 and quickly got a position as a welder-fabricator in Willoughby, Ohio earning $15.00/ hour, a considerable increase from his previous $10.50 hourly wage. Matt is thrilled to have a position with “a good company, nice people and great pay!” He expresses his appreciation for his instructors Ryan Eubank and Jesse Srpan for “not just teaching me the art of welding – but also passing on great life lessons that will help me become more successful as I grow in the trade!”

First time Industrial Welding student, Tyler, was earning $8.50/hour when he enrolled. He earned the GTAW (TIG) Welding Certificate in July, 2016 and successfully attained three other American Welding Society GTAW certifications. These new skills sets helped him land an $11/hour position with a steel service center company. Paul was unemployed and began Industrial Welding Classes in Spring, 2016. He has since completed 11 Welding Courses with straight A’s, earning numerous American Welding Society Certifications. He obtained employment as a spot welder earning $15.00/hour and is on the supervisory track with his new employer. Paul continues his Welding studies at Lakeland in pursuit of the Associate of Technical Studies in Industrial Welding degree. 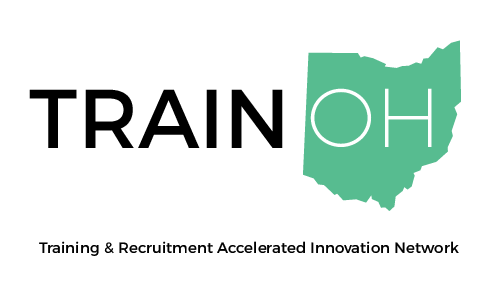 TRAIN OH is a learn-and-earn model that blends school and work into a 21st century hybrid activity, where companies and educators integrate activities in both space and time. Following successful completion of their first year, students take a full-time course load while participating in class 2... 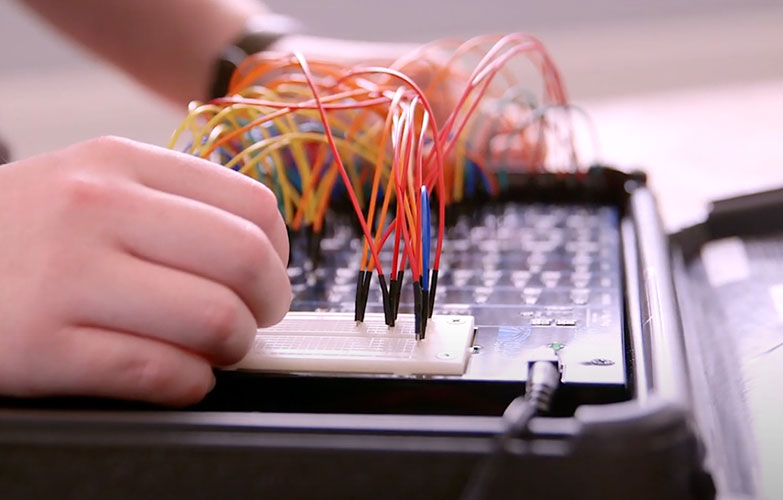 GROB's apprenticeship program is designed to prepare students for technician-level jobs within the company. 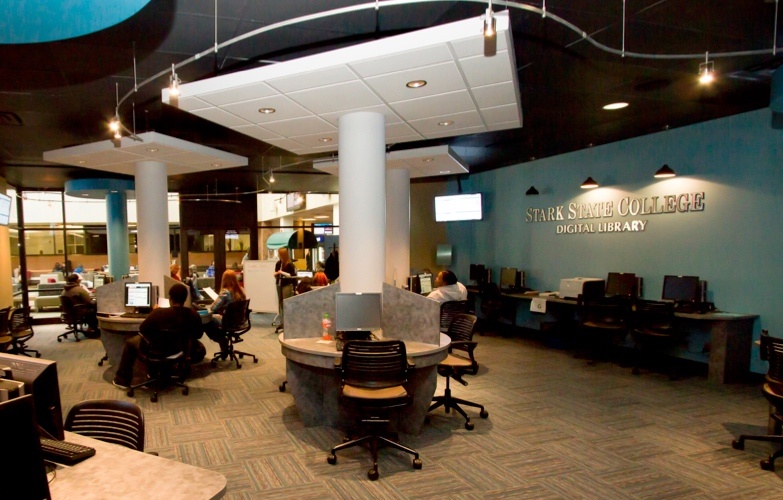